== For activists of that generation, having a penis and being a woman were mutually exclusive, particularly when it came to the right to compete against other women for cash, prizes, and glory. So, for Navratilova, there was nothing about Ivy’s participation in professional sports that, at least at first glance, appeared fair or sensible to Navratilova, notwithstanding the fact that Ivy and other trans woman were required to take anywhere between six to 24 months of hormonal treatment before being permitted to compete.

All of this led Navratilova, in a now-deleted tweet heard ’round the world, or at least in many volatile Twitter precincts, to wonder aloud: “Clearly that can’t be right. You can’t just declare yourself to be a female and be able to compete against women. There must be some standards, and having a penis and competing as a woman would not fit that standard…”

... Other LGBT groups were similarly scathing in their denunciations. “We’re pretty devastated to discover that Martina Navratilova is transphobic,” TransActualUK tweeted. CNN reported on the LGBT “backlash” against her. Headlines appeared around the world trumpeting that Navratilova was “expelled” from an LGBT advocacy group.

I can’t recall many political events that shocked me quite as much as watching Martina Navratilova, of all people, not merely being criticized for her comments — which would certainly be a reasonable thing to do: Several points from her op-ed also seemed unpersuasive to me — but scorned, ostracized, and declared to be an unreconstructed bigot, someone unworthy of interaction. Martina Navratilova: the outcast, the anti-trans hater, the bigot. It still amazes me to see those labels applied to her.== 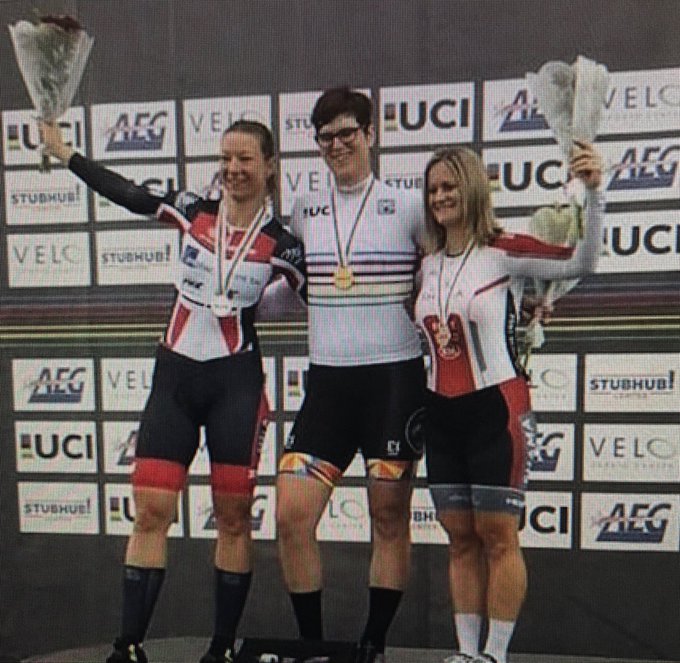